“When we share our stories, we heal not only ourselves but others.”

Interviewing truth-tellers for the past 10 years for Kirsty TV – The Truth Teller Project has given Kirsty a unique perspective on TRUTH. Capturing emotionally raw and powerful stories from those who have endured some of the worst kinds of sexual abuse, risen up from trauma, overcome addiction and moved forward from shame and stigma, she has seen that there are certain universal principles that each truth-teller had to learn to get to a place of acceptance, freedom & healing. 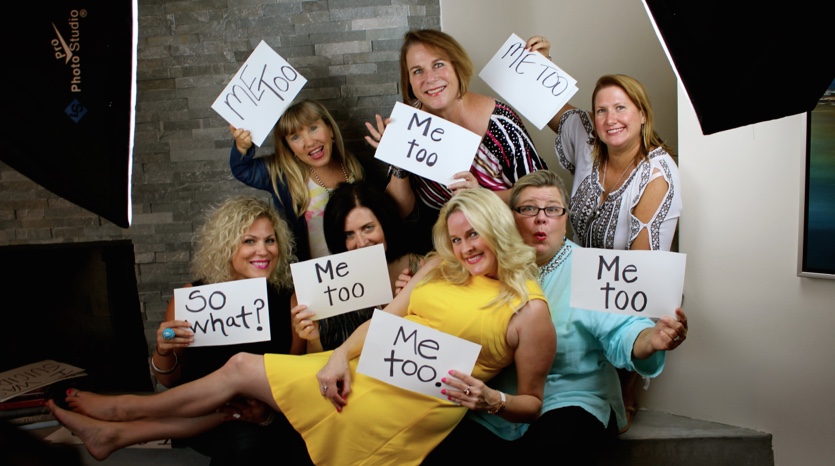 Kirsty’s own journey began as a truth seeker herself, looking for her freedom… she found it when, after almost 2 decades of living with a secret, she bravely shared her TRUTH with the world in a first of it’s kind TEDx talk titled ‘You’re Only as Sick as Your Secrets’. In speaking her truth, she released a ripple of healing into the world.

#MeToo has galvanized the collective in a way that has been surprising to many. The time’s up movement is now elevating truth-telling even further and Oprah’s speech at the Golden Globes reminded everyone that TRUTH is a powerful TOOL and that we need to learn how to use it. Kirsty believes that now is the time for truth-telling. And she doesn’t just mean big truths around shame, abuse, addiction and trauma to name a few, but the little truths—the daily ones.

“When she came off stage there was not a dry eye in the house.”

“She shares all of it with you & unzips herself in the most vulnerable way. It was an honor to have someone be SO honest.”

“That example of true courage she shared enabled her to impact others who needed to set themselves free.  We were, touched, motivated and impacted by Kirsty.” 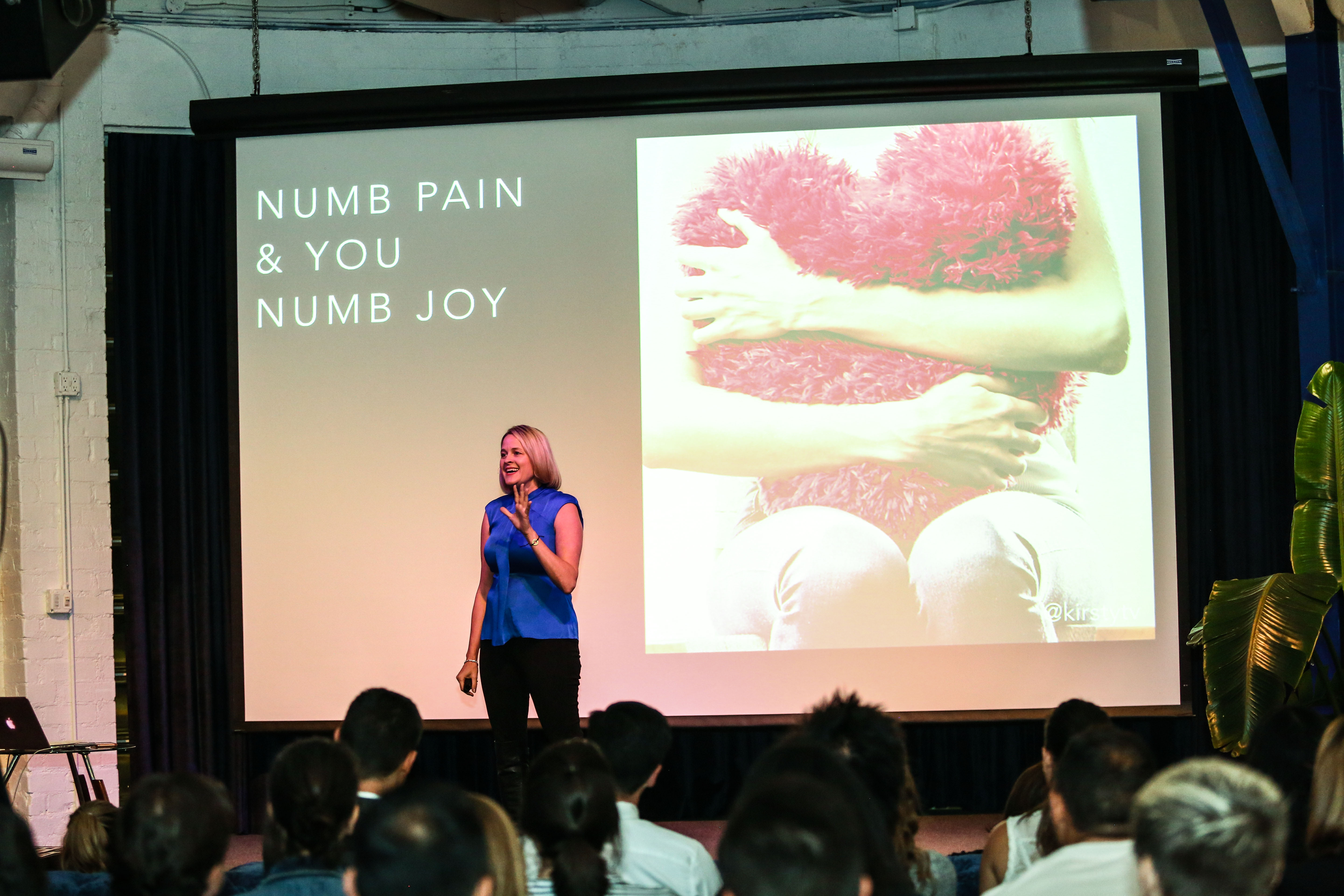